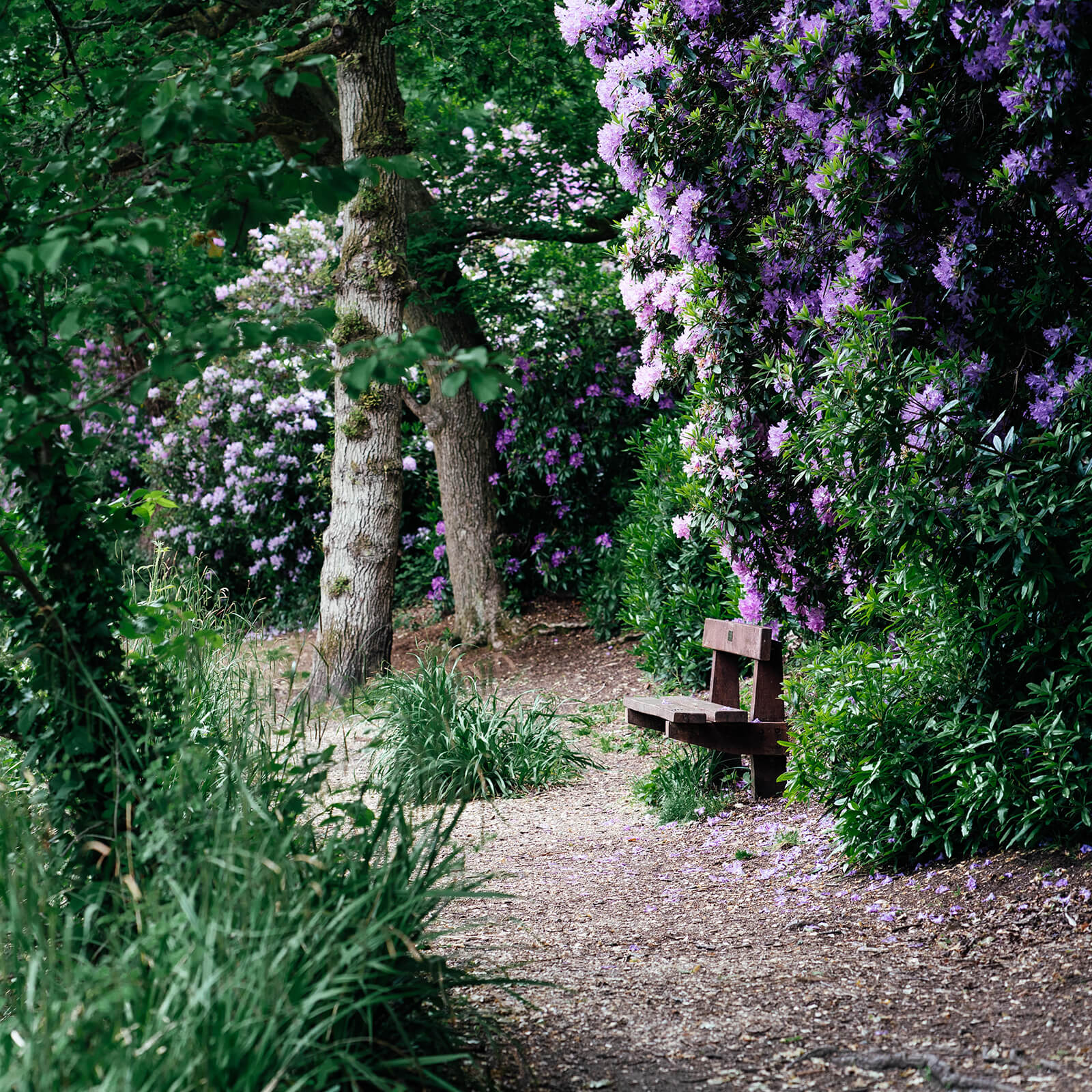 We are local and live and breathe Chandler's Ford

Most of our team have grown up in the area themselves and are now bringing up their own families in the community. This makes us exceptionally well placed to offer our customers our advice and experience of the locality – this can be a deciding factor on purchasing a home in Chandler's Ford and nearby.

Here is a brief history of the local area

“A 3500-year-old cemetery has been discovered, laying in the path of an access road to a new housing development in Chandler’s Ford”. This is a quote from the Southern Daily Echo in 1997 describing evidence to show that bronze age people lived in the area now known as Chandler’s Ford.

From the late 16th century, farms and cottages began to appear and this continued until 1897 when Chandler’s Ford’s first parish council was formed. 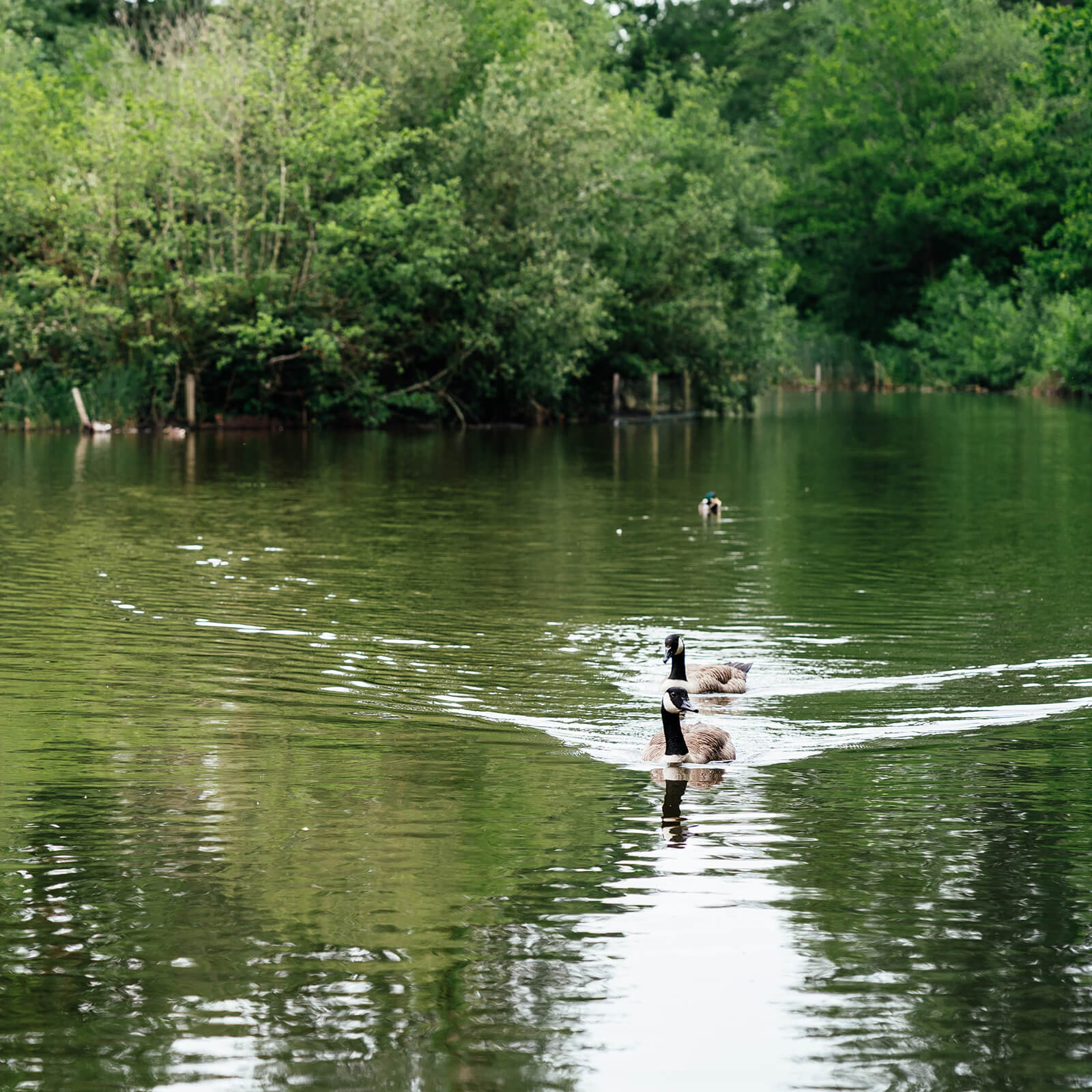 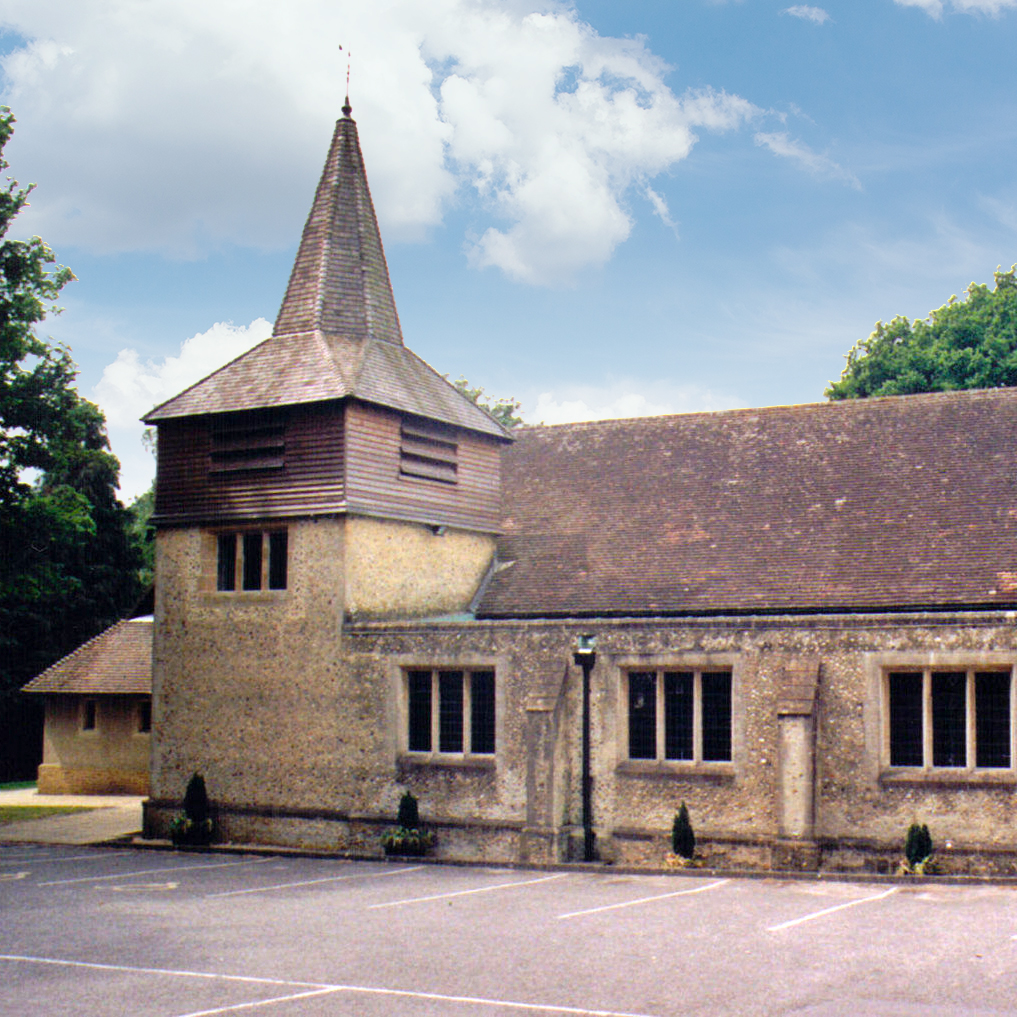 The road from Southampton to Winchester, as it passes through Chandler’s Ford, follows very closely part of the old roman road. It was probably from the ford on this road, situated just to the north of the junction with Hursley Road, that the village got its name although Chandler’s remains a mystery. In 1847 Chandler’s Ford acquired its first railway station and in the 1870’s it was discovered that the clay in the area was particularly suitable for the making of bricks. Brickyards were established in Common Road, Oakmount Road and the Scantabout area. The largest one though was where the current Chandler’s Ford industrial estate is situated now.

In 1892, Mrs Mary Wallace bought the Brownhill Estate and this led to the building of the late Victorian houses around that area. The last 50 years of the 19th Century saw Chandler’s Ford take shape as a village, the population increasing from 250 at the time of the 1851 census to just over 1000 by 1900. In 1893 the first purpose-built school was established on Bournemouth Road and the first post office was housed on Bournemouth Road opposite The Hut. The Halfway Inn was built in 1870 and the Railway Hotel, now the Monks Brook, followed in 1898. Horse racing took place on the land of Titlark Farm, off Castle Lane, in the 1800’s. By 1900 Chandler’s Ford had its own football team.

Development between 1900 and 1939 led to a population figure of just over 3000 by the time of World War 2. Being close to Southampton, Chandler’s Ford played a role throughout World War 2 and, prior to the D Day landings, an estimated 10,000 troops were encamped in the village and a Polish refugee camp established in Pine Road which remained until the 1950’s. The Western side of Hursley Road saw the first sign of post war development in the 1950’s and this was followed rapidly by housing across the whole of the Hiltingbury, Scantabout, Peverells Wood and Oakmount areas so that by the late 1980’s the population figure was approaching 25,000. The 1980’s and 1990’s then saw the development of Valley Park and Knightwood Park which signalled the last major development.

We have it all

Today, Chandler’s Ford is a thriving community with outstanding schools and communication links which include the M3 and M27 motorways. Mainline railway stations are located at Eastleigh, Winchester and Southampton Parkway, together with Southampton International Airport. Shopping includes brands such as Waitrose, Boots, and WH Smith with an abundance of independent traders and shops in the area.

Leisure pursuits include the nearby New Forest, sailing on The Solent, golf courses, leisure centres in neighbouring towns and cities and beaches within easy reach. The historic city of Winchester is a short drive to the north with boutique shops, award winning restaurants and bars.

What more could you want? Ask us any questions and we’ll show you why this is the dream location!

We love it and that is why we call it home.